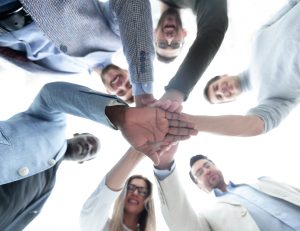 As a mostly non technical person, you might be wondering who am I to offer advice about how you run you company’s internal communications?  You can read my bio here, where I prove I’m not particularly technically slanted.

That said, I’d still like to offer my perspective on the stand up meeting.

Scrum and other stand up meetings are meant to be short and sweet. One way to stay on task, with mind alert and the fresh ideas flowing, is to break up usual routines on a semi-regular basis. This is especially true with one’s physical routines.

So if your stand-up meeting isn’t happening with team members actually up on their feet, they may – without realizing it – be sinking into what I affectionately call “The Blear.”

The Blear is an unhealthy state where blood flow is diminished. One of the biggest culprits for bringing about The Blear is lots of sitting.  Sitting and The Blear are not particularly good for joints, muscles or mind.

You could use the daily regular-ness of a standing meeting to fortify and ingrain a movement break habit. First thing in the morning is an excellent start to such an important goal. Then, rinse and repeat throughout the day for maximum health benefits.

“Sitting is the new smoking” researchers have found that regular movement throughout the day can decrease markers for metabolic disease. This simply means that if you’re a couch potato generally and/or you have a degenerative condition like diabetes or heart disease, breaking up the day with movement – on a schedule, mind you – may actually reverse some of this. A good thing for your health!

Develop a Habit that Uses Your Hip Joints

In general (not just at standing meetings,) alternating between sitting and standing is the best available option for office workers.

Because switching up movements and posture is very good for the body. Plus, alternating between sitting and standing several times in a day will likely give you a chance to use your hip joints. We need more than just sitting and standing for these critical joints to remain healthy as we progress through out careers at the desk. But as many in my industry agree, “some movement is better than none.”

And while we’re on the topic, researchers have found that exclusively standing throughout the day is almost as bad for health as exclusively sitting.

Important: Simple, but well thought out movements can be very helpful for keeping your joints and muscles tooled. Movement is also great for managing or preventing pain.

Below is a move taken from yoga. It’s based on a concept called triple flexion. Triple flexion is about the ability of the joints in your lower extremity – hips, knees and ankles to fully and 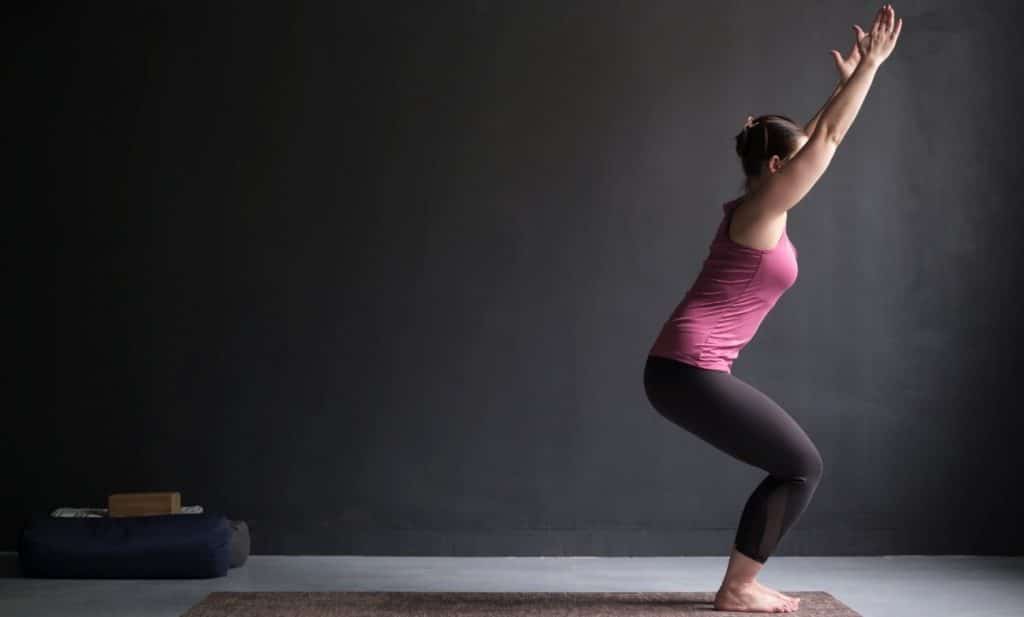 simultaneously flex. Oftentimes, people don’t move these joints as much as is possible, and this can decrease coordination, make you stiff or lead to injury and reduced physical functioning.

Warning: Don’t do this (or do it less) if you get pain.  Common sites of pain during this move often include – but are not limited to – the knee and low back.

Do between 3 and 10 during your standing meeting and then rest a bit. Repeat the set once or twice more before your stand up meeting is done.

« Previous Post Inexpensive Home Workstation Set Up Tips Next Post » Is Your Daily Stand Up Scrum Meeting Productive and Healthy? 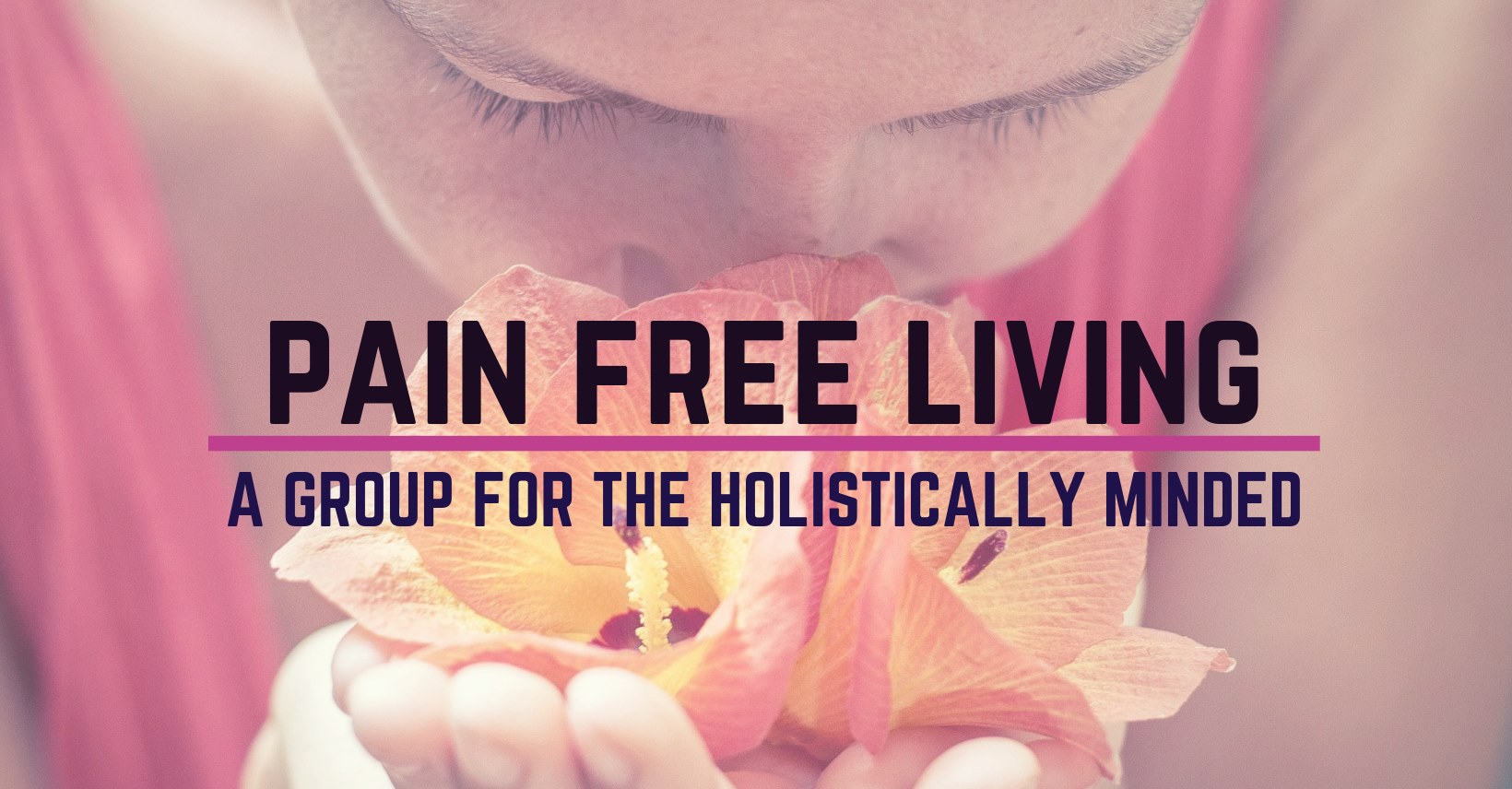 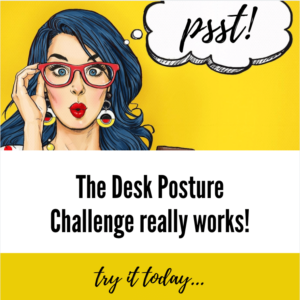